Empty
Plug & Play:
How the Simplicity Plug will save you money 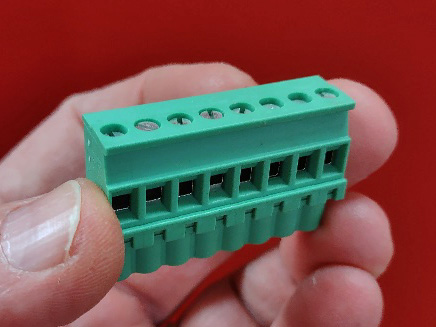 How does it save you money? Simple. It makes installing and wiring up a MAP controller quicker and easier. Most control panels use a terminal block which is soldered onto the circuit board, like this:

The circuit board is always installed in an enclosure of some sort, often with other components. And often in poorly lit places with obstructed access. The Simplicity Plug solves this problem.

The Simplicity Plug is a super high-quality connector system which consists of two components:

With the Simplicity Plug in your hand, terminations can be done quickly, allowing for easy inspection. Once wired, you simply plug it in. Simple.

But there is another benefit of the Simplicity Plug.

When you need to swap out a controller, it is ...simple. 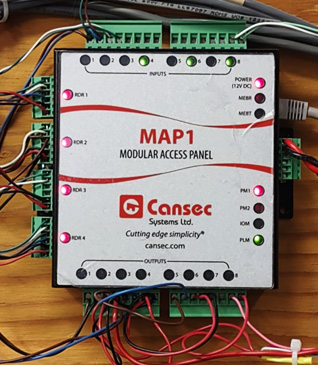 Rather than undoing all of the wires and labelling them so you know where to put them back, you simply unplug the terminal blocks, swap the panel and plug them back in.

And in case you end up at a job site without wiring diagrams, the terminations are indicated right on the MAP1 housing.

Saving time and money has never been so simple.